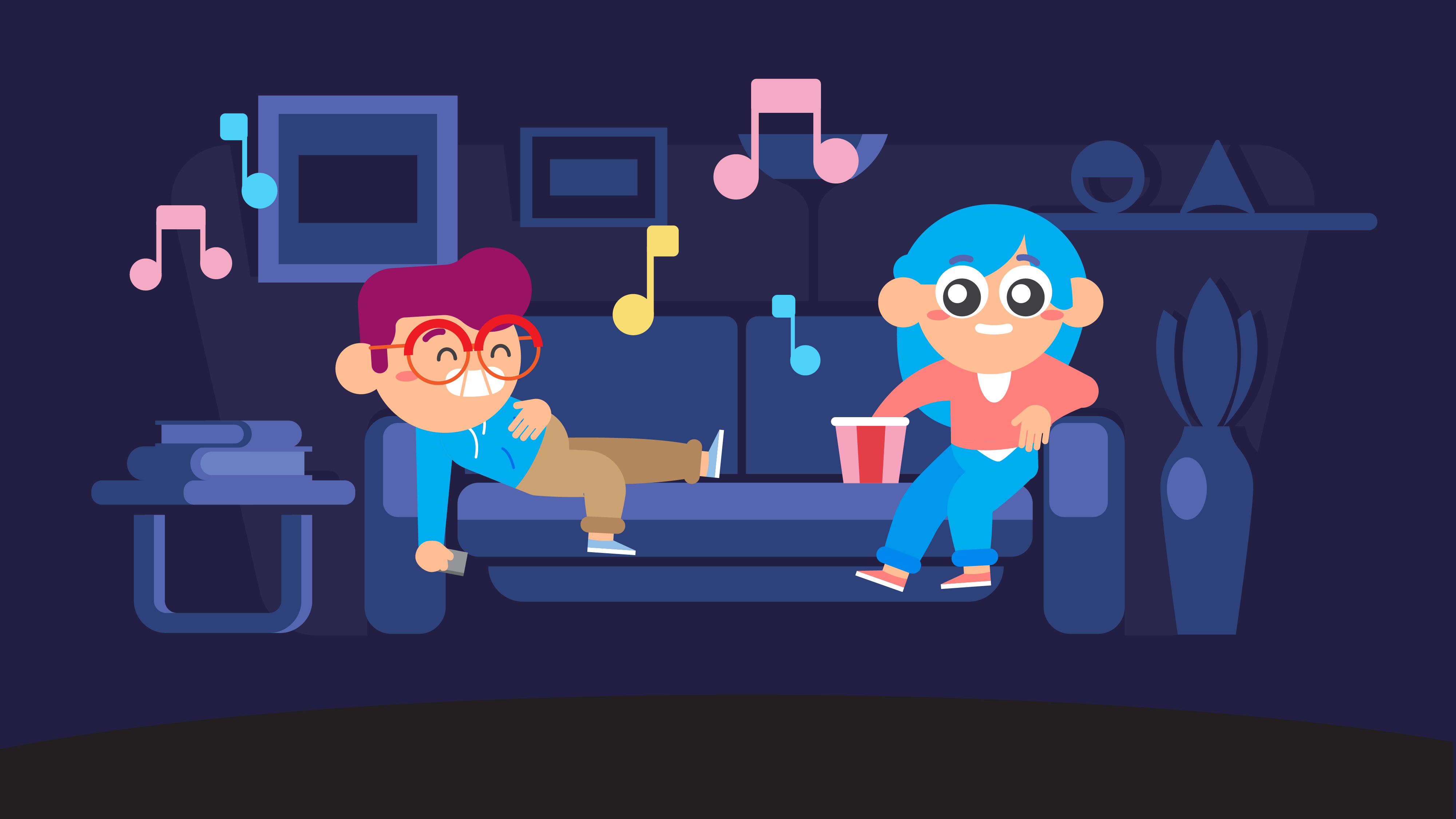 In the video industry the emphasis is often on the video, whether that is talking about resolution or quality, it plays an important role in everything we do. However, as we highlighted in our recent blog post, we are increasingly being asked about audio-only workflows. So, what is all the fuss?

Audio quality is all too often overlooked in favour of concentrating on getting the video quality just right. Partly this is because often we don’t consciously notice the audio, but that is because it is instead playing to our subconscious. Naturally, we are not saying that video quality is not important, but it is important to put at least the same amount of effort into audio quality. Over the years there have been numerous studies suggesting that in fact audio is even more important as without good audio you miss that immersion in the action and a lot of the emotion.

Indeed, audio is integral to engaging audiences and provoking an emotional response. It very often gives additional clues as to what is happening on screen, immersing viewers further into the action. Some films harness this particularly well using the audio to heighten the viewer’s emotions beyond what they can see on screen. So much so that as new audio technology emerges, very often these are re-mastered and many fans are keen to get the new version for even more immersion.

And when you really think about it, it is easy to see why. Imagine watching Jaws without the dramatic build-up of music or Gravity where the sound totally disappears before filling the speakers with the terrifying sounds of incoming space debris. For certain films, the sound track is as iconic as the film franchise itself. Take Star Wars for example. What fan doesn’t feel emotional just from hearing the sound track?

When running QC checks on audio, it is often important to do that without the video so that you are not influenced by anything you can see on screen. It is also important to use a combination of an expert ear and automated tools that can sometimes spot slight errors that are not immediately apparent. Just as video is displayed on different devices, audio is of course also played back in many different ways, from stereo right through to the latest Dolby Atmos, 5.1.4. Ensuring that your audio works across all the different configurations is absolutely critical.